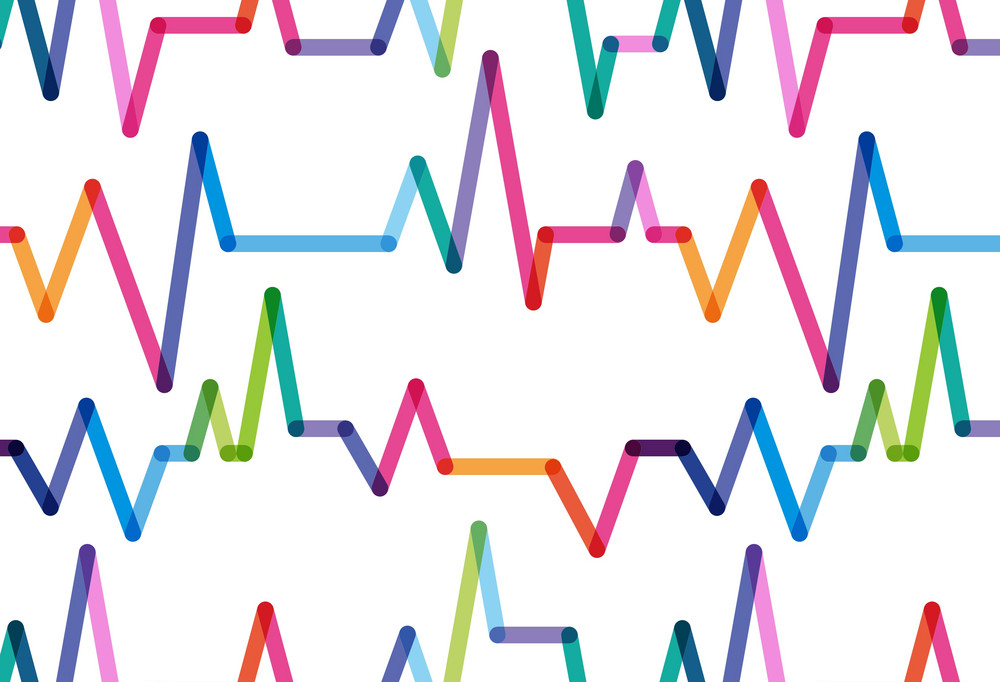 According to Wikipedia, “I Got Rhythm” is a piece composed by George Gershwin with lyrics by Ira Gershwin and published in 1930, which became a jazz standard. Its chord progression, known as the “rhythm changes“, is the foundation for many other popular jazz tunes. This song title and melody has been on my mind for the last several days as life seems to have lost its rhythm in the wake of Covid-19.

As the saying goes, “I can’t carry a tune in a bucket” but titles and melodies often ring in my head for days when something prompts it; in this case the virus.

I’m normally almost compulsive about maintaining a rhythm to life (you should see my daily To-Do list). But these days, if you’re anything like me, life seems to be without its normal rhythm.

But lest you start feeling sorry for yourself, let me tell you of a few close friends of ours:

By comparison, we are living in “The Garden of Eden” here in middle Georgia and we should be counting our blessings every day. We should take advantage of this by looking for ways to help others during these times.

Nonetheless, life does seem to have lost its rhythm but don’t let that throw your entire life into discord (musical analogy intended!). One of the rhythms that’s off for us is regular church/synagogue attendance. Normally, we just don’t miss. And in fact, we are still “Attending” online worship services, but of course as you know, it’s just not the same.

But what is the same is the fourth commandment of ten that Moses brought down from Mount Sinai: “Remember the Sabbath day, to keep it holy. Six days you shall labor and do all your work, but the seventh day is the Sabbath of the Lord your God. In it you shall do no work“. People have tried very hard to ignore this rhythm or to substitute others for it. In fact, did you know that as part of The French Revolution, the new government divided the month into three décades or “weeks” of ten days each, named simply:

What does work is keeping the rhythm of life according to God’s tempo. Try it, it’s a real gift when you actually rest on the Sabbath! And it will work even after the virus passes!

Thanks for reading All About Seniors…..see you next week!

Bill Milby is a Director of Visiting Angels® of Central Georgia, a non-medical, living assistance service for seniors. If you have questions or comments about this column you can reach him at william.mercylink@gmail.com

This is a text widget, which allows you to add text or HTML to your sidebar. You can use them to display text, links, images, HTML, or a combination of these. Edit them in the Widget section of the Customizer.